Tips and tricks for moving projects from rewire to VST

Have an urge to learn, or a calling to teach? Want to share some useful Youtube videos? Do it here!
2 posts • Page 1 of 1

So, having transfered my first track from reason to Studio one with rack VST, I thought it would be a good idea to share some thoughts/tips.

I start with opening studio one and then put reason 10 in rewire and open the reason track. Make sure you adjust s1 bpm settings. 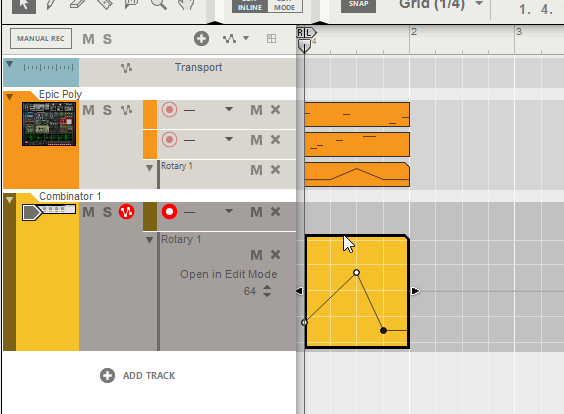 Once you got the midi, it's time for the patches:
I had every instrument+fx chain placed in a combinator if this wasn't the case yet, then save the patches to disk.
Load VST rack and assign them to the correct midi tracks

For the automation you'll also need some manual labour. You have to look in the midi clip in which midi CC the automation was written, and then copy/paste that to the correct automation parameter. In this example midi CC was 61, so I copy pasted it to thor rotary1. 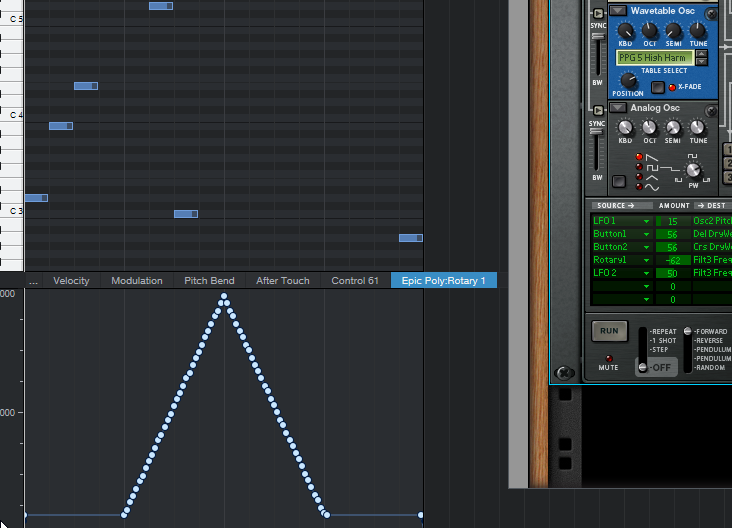 Last but not least you'll need to find out if you had any mixer settings such as EQ or comp, and recreate those in your other DAW.

Yeah, something like this. Except when 99% of the Combinators have a VST in them... The Reason people didn't think about that.

So then you have to recreate EVERY synth/FX chain in the other DAW's chainer utility, piece by piece, and transfer the settings too - one -by-one....

The only response from Reason I have seen about this issue, from dozen of people who have pointed this out is: "We have no plans for it".