Some new music tech at Kickstarter

Want to talk about music hardware or software that doesn't include Reason?
3 posts • Page 1 of 1

If we were to walk up to you and yell "MUSICAL INSTRUMENTS" right in your face, you would—depending on your age and where you live—likely think of a guitar or a drum or maybe a trumpet or other horn. Or maybe a violin? Some other kind of classical instrument? You get the idea. There are a lot of instruments out there, and the common thread between them is that they were all invented a really long time ago.
What about new instruments though? Things that take pre-existing models and combine them with technology to create something we haven't really seen yet? Well, a lot of those are being made right here on Kickstarter. Get them all and form a band, or just hoard them and start your own one person project. 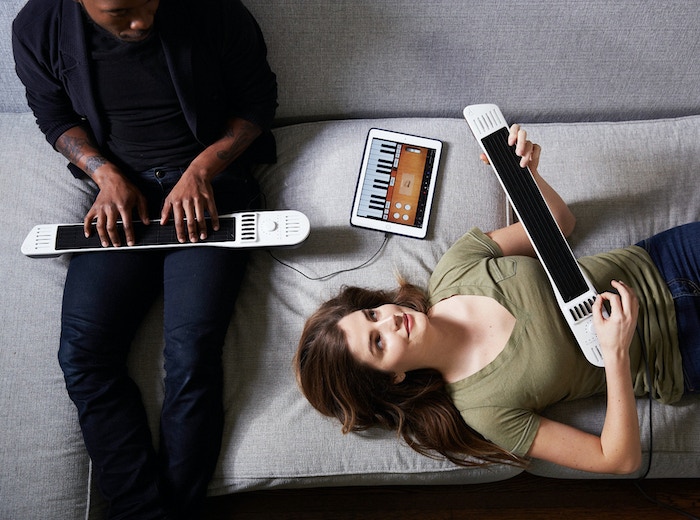 There was a time in life when owning or even learning to play every instrument that the Artiphon simulates was virtually impossible unless you were some kind of rich genius. Now, thanks to this brilliant device, that is no longer the case. Not only does it allow you to play the guitar, drums, violin, bass, ukulele, sitar, piano... etc. it's also designed so that you can play those instruments the way they're meant to be played. Who wants to join our band? Sitar is already taken, you have to pick something else.
Saw Bench Synthesizer 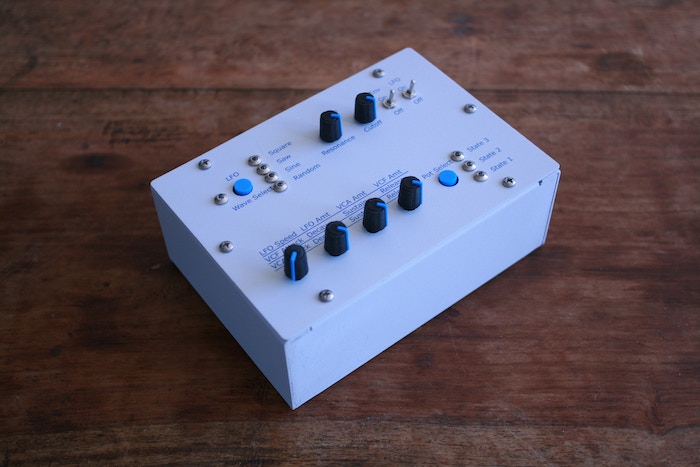 The synth scene on Kickstarter is actually pretty well-populated at any given time, which is awesome because that world is often impenetrable for beginners. Thankfully, the Saw Bench Synthesizer is a portable, entry-level priced synth so you can mess around without having your parents look at you like, "Oh great, another thing you're going to pick up and abandon like the accordion/harp/timpani that is sitting in the garage."
Hell Synth: Digital DIY Noise Terror 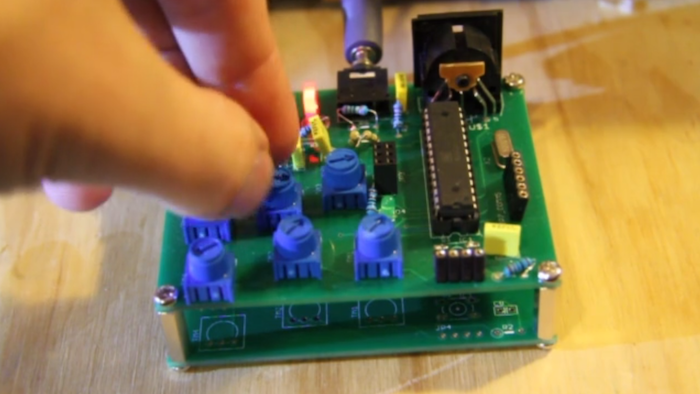 Based on name alone, this is the best music project of all time. The promise that a name like HELL SYNTH: DIGITAL DIY NOISE TERROR holds, brings to mind vintage horror soundtracks and blocks of crushing otherworldly noise (the best kind of noise), and it turns out that isn't really very far off. The project page for the Hell Synth promises "oceans of glass, lightening fast arpeggios, swarming notes that dance in and out of phase," which means you'll be composing your own harsh noise art in no time.
Jambé - the Ultimate Electronic Percussion Instrument 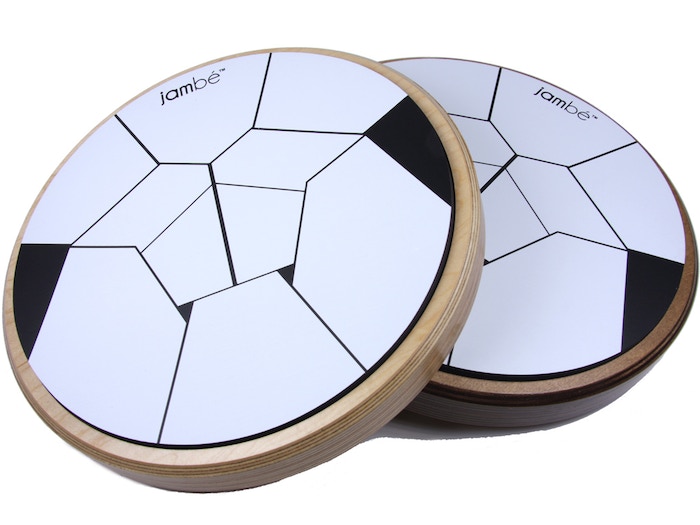 If you were ever interested in playing the drums as a kid, you might remember the distinct frustration of having to do a lot of practicing on a practice pad, a much quieter and smaller version of an actual drum that allows you to learn technique without all the intense noise. How great would the Jambé have been back then? It is, at heart, a drum. It looks like a drum. Is shaped like a drum. You can play it with sticks or your hands, also just like a drum. It has ten different sensor zones, so you can get many different sounds and effects depending on where and how you tap it.
Jamstik+ The SmartGuitar 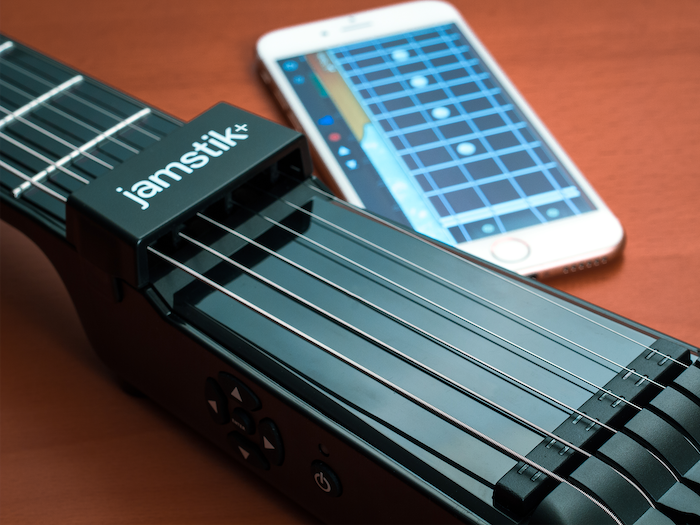 Not unlike the Jambé, the Jamstik+ looks a whole lot like the instrument it is emulating. In this case, it's a guitar neck without the head, so it's light and portable. Sound-wise, though, the Jamstik+ not only emulates guitar tones, it also can sound like a number of synths and other non-guitar instruments that you can play like a guitar.

Wow! I'm impressed with several of these devices. The Artiphon and  Jamstik look cool, especially as alternate controllers.

Either of these might be a lot of fun when performing live.
Top

Thanks for posting this!

The Jamstick+ looks intriguing for sure!