Want to talk about music hardware or software that doesn't include Reason?
8 posts • Page 1 of 1

Yes.  I read this on Synthtopia.  I think it's likely true.

Great for mac owners but sucks for PC users.
Top

Doesn't affect me at all. No apple stuff, no camels.

However, This is probably propellerheads ultimate wet dream though, judging by their latest moves. They are cleaning up the house, painting it, and staging it with rented furniture.

If Reason goes that way It will affect me then I suppose!

"Reason is not measured by size or height, but by principle.” -Epictetus 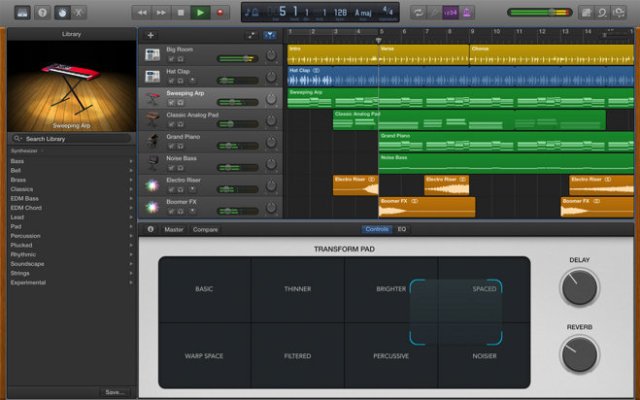 great find indeed but i do hope we get a more detailed "applechemy" in a logic update. I wonder how many presets they provided in the garageband version, as obviously from the screenshot that's what it's all about. I doubt apple could have had any claim on the individual developers who made banks for it, unless they signed their stuff away when it appeared in the camel shop way back when. I guess time will tell.

Alchemy in logic, and reason synced, would be wicked.

The other thing is that there are many standalone subhosts now so for those who owned alchemy before the buyout, you can use that very effectively with reason already via ext midi.

Omg, you mean after all those absolutely absurd threads at kvr it's just as simple as "it's true" and turn the page?